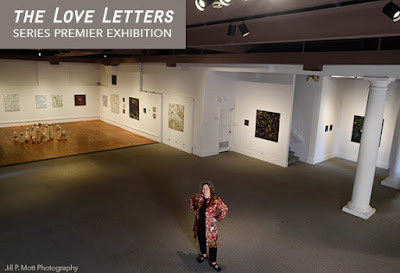 THE LOVE LETTERS SERIES PREMIER EXHIBITION was held in Fort Collins in the fall of 2016. All 48 paintings in the series plus 20 special edition mini paintings were on exhibit, including those works that had previously sold. It was the first time the entire series was shown, and likely the last time they will show together. 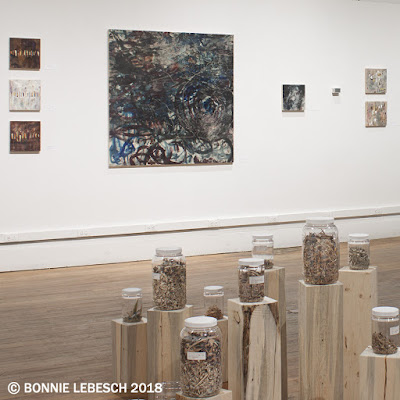 Lebesch hosted a public reception, a private reception for sponsors and collectors, and an artist's talk. In addition, Lebesch set up a station for attendees to contribute to a community painting, which she completed after the show. A series catalog is available.

The Love Letter Series is an immensely intimate body of work... more. 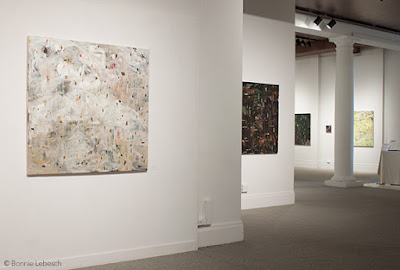